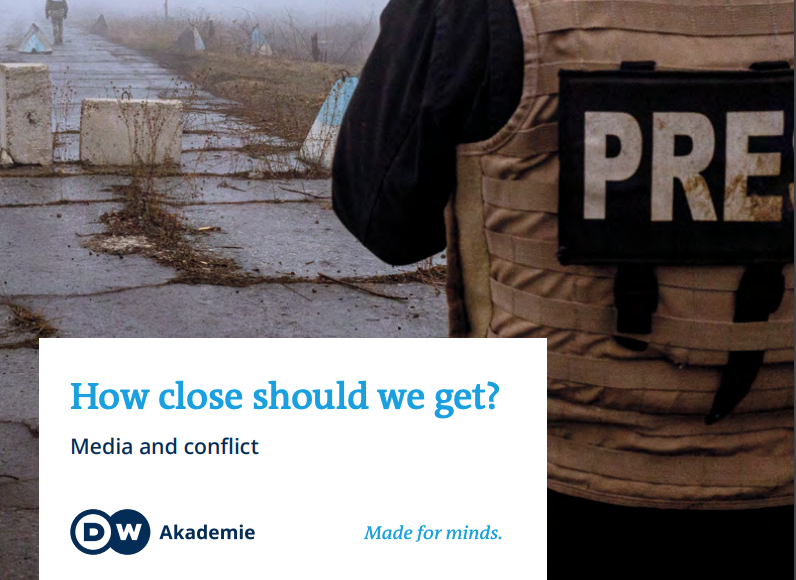 Journalists should get closer to marginalized groups

Impartiality is defined as “not taking sides.” But in dictatorships as in conflicts, journalists reporting fairly and accurately are in fact taking a side and are targeted by regimes and warlords alike for challenging their propaganda. Powerful leaders always have their own well-funded publications, public relations companies and propagandists who over-report their points of view, while the people they repress have no one but independent journalists to amplify their voices. Besides bearing witness to what is happening to powerless civilians, journalists should also get closer to marginalized groups, such as women or members of the LGBTQ+ community. Such groups need a platform to be able to hold the powerful to account. By giving a voice to the voiceless, journalists are fair, ethical, and closer to the truth. In Syria, for example, I used to report on the women leading the uprising and the human rights defenders being arrested and tortured to death. As a result, I was put on the regime’s “wanted” list and had to leave government-controlled areas. When opposition forces and Islamists started to commit crimes, I also reported that, which landed me on their lists, eventually forcing me to leave their areas, too. Being a passionate journalist requires acknowledging and overcoming your internal biases, prejudices and political views and standing for human rights against whoever is violating them. This, for me, is the safe bias.

After I was kidnapped in a pro-regime town in Idlib province, I wrote about the leader of a militia who saved my life and protected me from being deported to Damascus, which would have meant a death sentence. For my friends, I was “personalizing the enemy.” But as a journalist, it is my job to help break the circle of hate and to humanize those being used as tools of war. This year, the New York Times demonstrated its bias toward peace, when its senior editor James Bennet had to resign amid the backlash over a controversial op-ed by a Republican senator titled “Send in the Troops,” which called for the US president to use military forces to quell unrest sparked by the death of George Floyd. If Arab media followed this example, we would see many empty newsrooms and blank news bulletins and much less conflict.

My contribution to the DW Akademie book: Media and conflict. How Close Should We Get?