Excited to Becoming Stateless! Thanks To Your Horrible World! 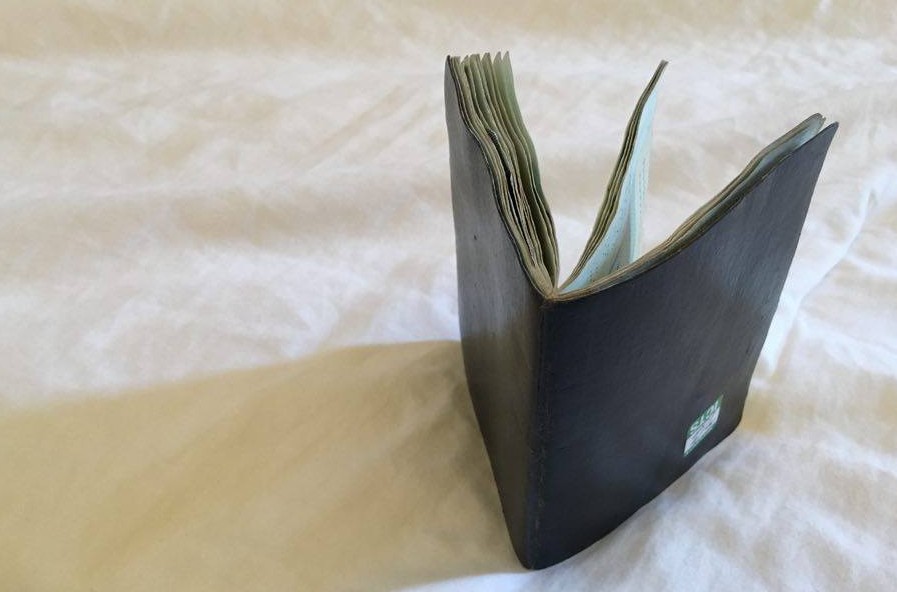 Suddenly I stopped being bothered by the fact that I am going to be stateless within couple of months, yes I will be a paperless unidentified person with 3 valid visas (US, EU and UK) and over used completely full Syrian 8 years-old passport that I can’t replace, not even with a 5000$ bribe, the regime didn’t accept to issue me one!

It’s very hard to describe how does it feel to be forbidden from holding the passport of your home country that you are ready to die for, and the one deciding so is a war criminal “legitimate” president.

However, surprisingly after spending some time in the “first world”, I am not saddened to be prevented form traveling anymore.

I won’t meet the ignorant, double-slandered and deluded policies and radicals. I am used to our own and our crises, to fear, car bombs, barrel bombs, Elephant missiles, jets’ strikes, burnt bodies in the streets, grieving families…..etc, that’s enough for me, I can’t add to it the inhuman fascism attitudes toward Syrians, that is striking the “first” world!.

Couple of terrorists attacks in the west and the whole world is turning into radical extremists (right ISIS wing), and we, Syrians, who have been terrorized on daily bases with far more brutality for the last 5 years are blamed because some of us lost their minds and became extreme!

Knowing that the highly visible attacks targeted us have killed quarter a million, forced four million to flee , to the extend that even the UN got bored from counting our victims so they stopped!

Massacres where 50 civilians got killed by Assad and Russia air-force are not even news worthy anymore, and part of our routine, despite that we are the ones treated and considered to be potential threat to the security and peace of the west.

On the other hand, although most of the ISIS jihadists are foreigners invading our lands, killing and kidnappings us, ISIS is still named after Syrians and connected with us!

The mass majority of ISIS victims are the locals, 1712 Syrians were killed by them, according to the Syrian Network of Human Rights, while less than 200 of westerns were killed in all the attacks in ISIL controlled territories and outside it.

But that doesn’t prevent the general precision that we, the victims, are terrorist jihadists until proving the opposite!

Being stateless means I won’t have to answer the superficial questions about ISIS, on the top of the list is “So who is worst, Assad or ISIS?”, well let me rephrase it for you, “Would you prefer to be killed blindfolded under torture in Assad prisons as the executer shouts (Assad or no one) or slaughtered by an I haven’t expected to say this ever, but I do really prefer running away from a crazy jet shooting our car in night, than having to convince another person of a basic human rights concept!

I am going to be nationless within couple of months, so cheer up dear officers on the customs of international airports! I won’t be freaking you out with my distorted Syrian passport anymore! You don’t have to treat me as a suspect terrorist and liar who holds an international press card; neither need to check the originality of my passport that has 20 visas on it!

I am sorry that I am born in a land you are bombing now without even having a strategy for that!

Sorry because my human sense is active enough not to discriminate against victims according to their colors, religious or nationality.

When Paris attacks happened, my husband was disconnected from the internet for more than 4 hours, and while he is in Aleppo and I am out, I force him to check in every 2 hours, I was worried like hell when the Paris news started coming.

The first thought I had is that I do feel for those distressing waiting to hear from their loved ones in the streets.

I know they will start checking the last messages they exchanged terrified that the last one might not be love words instead it’s a clod “bye” that will torture you forever if that becomes actually the last one.

That one night horror is our everyday life, we practice it too much, the chaos, fear, and injustice of being killed randomly for being in the wrong place at the wrong time! Hanging your emotions, dreams, soul and all the future plans on the coincidence or the mood of the heartless criminal who is left free out there, while we the people resisting them are followed and investigated.

I am sorry because we are being killed by: Assad troops, Iranians, Russians, Shiite international militias, ISIS monsters and your anti-ISIS coalition..

I am sorry for committing the crime of demanding my basic human right, from a tyranny that puts me on 3 wanted lists of security branches because I am a journalist!

I am sorry for frightening you with my propriety personality, professional skills and pretty face.

I am sorry to be part of the horrible world you are all empowering and voting for those creating it, and sorry again I will not go with the flow, and I am not becoming extreme nor radical.

I will always be biased to humanity, and only it, that one that won’t judge the criminal based on his look, religious or color.